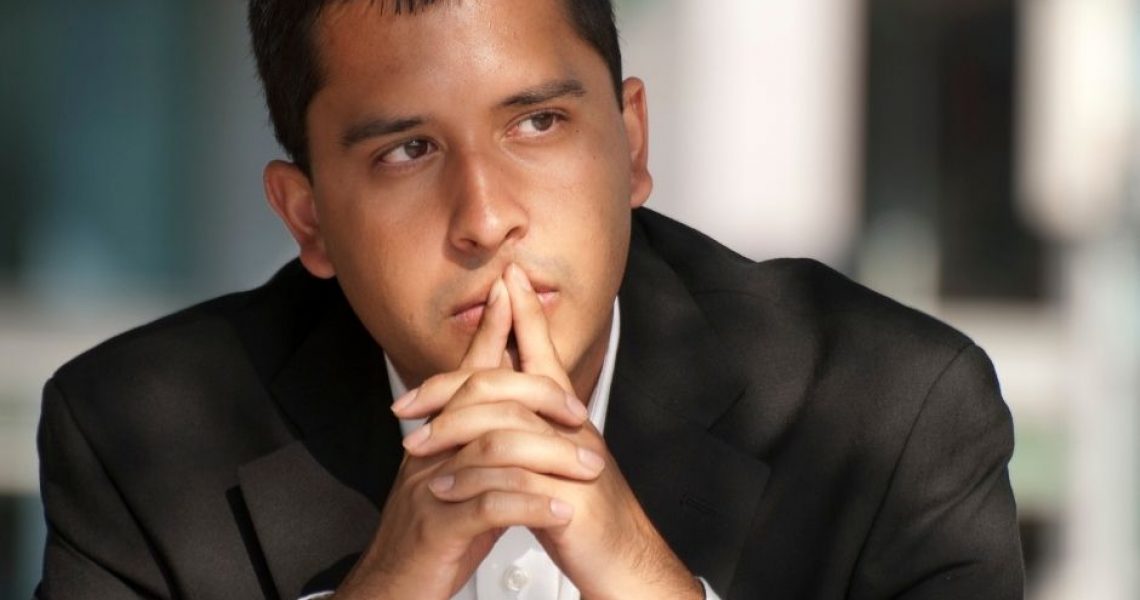 (Parts of this blog post were taken from the book Never a Happier Time. You can get a FREE ebook copy HERE.)

In the first eight verses of Alma 46 in the Book of Mormon, Captain Moroni observes that the happiness and stability of his people are threatened by two major psychological attacks: flatteries and forgetfulness.

Check yourself – Are you being tricked by modern-day, subtle, Satanic flatteries?

Flatteries refer to stimulations of your feelings sufficient to influence you to behave contrary to your values system.

If you look at the pattern, the stronger the Flattery, the more Forgetful we become of our true Values Systems. When people have Lost Battles (behaviors contrary to their values systems), if asked why they lost that battle, they almost universally reply, “I forgot,” referring to what was important to them.

Unfortunately, in our English language we do not have separate words in our vocabulary for words like “want” and “desire” to distinguish between mood-based wants and values-based wants.

For instance, “I want to be lazy” (mood-based) and “I want to go exercise” (values-based) both use the same feeling verb. This may seem like a little thing, but it is causing substantial difficulties in individual and relationship psychology.

When asked, “What do you want?” a great deal of confusion can ensue. Even, “What do you really want?” doesn’t separate mood from values.

I can think of at least one husband who flip flops between mood-based wants and values-based wants over and over. His wife feels like she is in a tug of war between two men: one who wants to be married to her and one who doesn’t.

Alma 46:32 declares that Captain Moroni, “did according to his desires”.

These were not mood-based desires.

In describing Moroni’s actions in this verse, we observe that he was focused on observing the needs of his people and going to great lengths to inspire them to take action and lead them into battle.

Flatteries can be defined as anything that pulls us away from what we value due to a mood. Look for decisions you make or actions you take based on “I don’t feel like it,” or “I feel like it.”

When I work with a client and ask them something like, “How did you decide whether or not to do your reading at that time?” if they say anything like “I felt like it” or “I didn’t feel like it,” I know that I am dealing with a troublesome situation.

On a spiritual level, if we regularly make decisions based on moods, we are accidentally, but legitimately breaking the 2nd commandment that Moses brought down from the mountain: “Thou shalt have no other Gods before me.”

Accidentally, subtly (“the serpent was the most subtle of all the beasts of the field”), our moods have become our god if we are using them to make decisions.

That which leads us, that which we follow, becomes our god.

Check yourself...look over the last 24-48 hours, how many times did you think about something or take action on something based on your values in comparison to based on your “feel like it’s?”

We challenge you. For the next 24 hours, pay very close attention to the high-speed questions in your brain that are intended to help you decide how to spend your mental, emotional and physical time.

We challenge you to firmly resolve that all of your decisions for one day will be values-based instead of mood-based. To succeed in this, you will probably have to set up an effective reminder system like those taught in our prevention and recovery programs.  What does this reminder system look like?

One of the most effective reminder strategies we can employ comes from a lesson in the Book of Mormon. Captain Moroni understood that his strength, intensity and ferocious dedication were powers given from God like unto fire. Like any other strong emotion produced from body chemistry, these powers were never intended to take over, control the body and mind, and govern thoughts and actions.

Captain Moroni had the necessary self-awareness to tone it down when necessary. He could stop and withdraw as needed. He recognized his values, and his values were stronger than his intensity.

Whenever we fight for something we must always remember why we are fighting.

Warrior Chemistry is a gift from God to empower us to protect our loved ones as needed. It is an effective way to help us remember. It is not for the purpose of blind, uncontrolled destruction. Consider how the Sons of Helaman in the Book of Mormon activated warrior chemistry.

20 And they were all young men, and they were exceedingly valiant for courage, and also for strength and activity; but behold, this was not all—they were men who were true at all times in whatsoever thing they were entrusted.

21 Yea, they were men of truth and soberness, for they had been taught to keep the commandments of God and to walk uprightly before him.

“…they were exceedingly valiant for courage, and also for strength and activity…” They were each willing to look fear in the face and step into action despite this fear. Additionally, they each understood the power available when they activated their physical bodies to fight their foe. We possess a similar power over Satan when we physically and biochemically activate our bodies

“They were men who were true at all times in whatsoever thing they were entrusted…” Each young man acted as a true ‘man’ by magnifying his stewardship and completing each assignment given. They kept their promises at all times.

“They were men of truth and soberness…” A key part of sobriety is maintaining our honesty and truth with regard to every action. We are authentic with others when we are willing to be open and humble. We are willing to maintain a spirit of truth at all times including when we fall and lose important battles.

“They had been taught to keep the commandments of God…” Each of these young men knew and honored God’s commandments. They did not pick which commandments they would keep and which they would ignore. They obeyed with exactness.

Consider the following verses, which further demonstrate qualities possessed by the sons of Helaman:

45 And now I say unto you, my beloved brother Moroni, that never had I seen so great courage, nay, not amongst all the Nephites.

46 For as I had ever called them my sons (for they were all of them very young) even so they said unto me: Father, behold our God is with us, and he will not suffer that we should fall; then let us go forth; we would not slay our brethren if they would let us alone; therefore let us go, lest they should overpower the army of Antipus.

47 Now they never had fought, yet they did not fear death; and they did think more upon the liberty of their fathers than they did upon their lives; yea, they had been taught by their mothers, that if they did not doubt, God would deliver them.

Each of these young men were able to stand firm in their decision to fight for their purpose even though they had never fought before and had no experience in how to defeat their enemy. They exhibited perfect faith in those who had stewardship over them and in the power of God to deliver them. That trust transcended their own fear of death or demise.

Reuben Aiton is the author of Never a Happier Time and a certified Life Coach. You can learn more about Reuben and the services he offers on his website at https://ignitedlivinggroup.com/