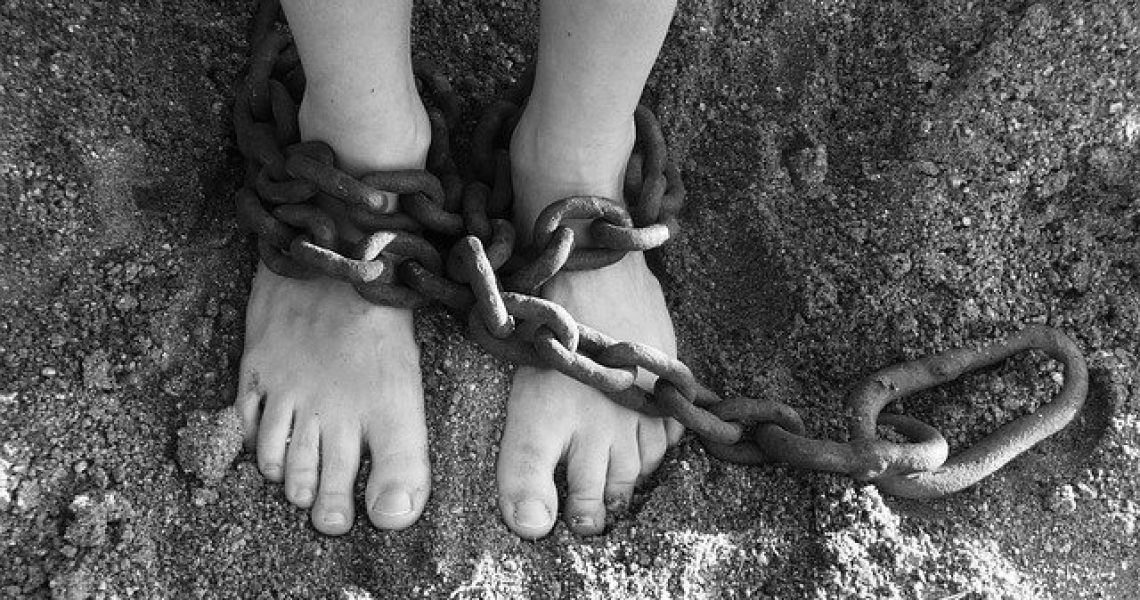 The Story of My Deliverance From the Shackles of Satan

(The following is an email we received in our main office. We are posting here with permission from the author as he wants to share his story so others can benefit and find healing. The email has been copied as written by the author, so there may be a few typos. In order to keep the authenticity of what he shares, we have made no corrections other than to add in appropriate links and some paragraph spacing for easier reading.) 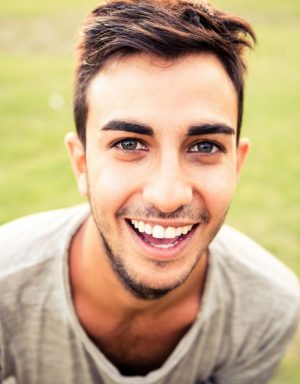 I wanted to share with you, with your staff and with the Sons of Helaman the story of my deliverance from the shackles of Satan.

Before I launch in my story, I have a QUESTION: would it be possible for me to purchase the “Son of Helaman” ring? I know I didn’t formally participate in the “Sons of Helaman” program with you guys, but since I have had no lost battles in the last 64 weeks, and the last 30 days (still counting) are perfect MAN PWR calendar days, I was wondering if you could send me the ring.

My name is Francesco and I am now 35. I grew up in Italy in a small town, where the church was organized in a small branch (30-40 people in sacrament meeting). Now i’m living in austria with my wife and 2 kids. 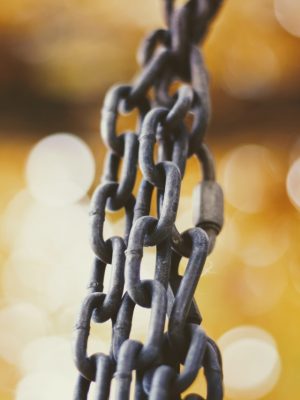 During all the years when I was a teen-ager i went to the temple only once, when I was in a “good” or “sober” time, because I never felt I was worthy. All my priesthood ordinations were delayed because i had to wait for a time when i felt i was over it (needless to say, i never was over it).

Since that time I have been always completely honest with my priesthood leaders.

I even managed to serve a full time mission, even though I had to delay 9 months because my stake president said I should.

during the mission i had 2 lost battles i had to clear with my mission president. both times i expected to be sent home, but i wasn’t.

So I decided I needed to do something more, and I went to a psychologist (not a member of the church).

Since then I have been to several psychologists, and every time i felt better, i felt like i understood my problem and myself better. every time i had long periods of being sober (6-9 months).

Two years ago i had the blessing to meet a psychologist that was also a member of the church and had a master degree in treating sexual compulsions and pornography addictions. She helped me a lot, but, as with all other psychologists, I got to a point where I slipped back and found I couldn’t improve any more. one day she gave me a copy of the book “Like dragons did they fight” and i started to read it and i loved it from the first pages.

I also read the book “Putting on the Armor of God”.

the combination of these two books changed my life. It changed how i perceive myself, my “addiction”, my role in it, and the tools I have been given to break free and STAY free.

I remember one day i read the following passage from the book  “Putting on the Armor of God”: after listing unpleasant emotions (worried, doubt, fear, hatred, resentment, stress, anger, lust, depression, emptiness, loneliness, anxiety..) it says :” No such feelings come from above. you have been under the influence of powerful demonic spirits who know how to trigger your self-defeating emotions and thought patterns and then LAUGH AND REJOICE AT YOUR MISERY”.

I guess I have always known that at some intellectual level, but when i read this, i thought “what the f***! they laugh and rejoice at my misery!!!!, I wish they would become visible for a moment and then….”.

These thoughts really kicked my warrior chemistry in and since then  I was changed.

I had been taught about Satan and the spirits that follow him since primary, but I guess it never really sank in.

this quote from pres. Packer i know to be true:

I know it to be true because that is exactly what happened to me. For years the psychologist I went to focused on behavior, and with that, I couldn’t break free.

when i understood, really realized and understood the reality of Satan and his plan to destroy ME I started to fight back

My perspective at the moment is that there is an intelligent being who is waging war against me and wants my destruction, and I have to fight against him if I don´t want to lose or be subjugated. Before, I used to think a part of my brain is the enemy.

Jesus said that a house  (or we could say a person) divided against itself cannot stand. So right now, instead of trying to ignore or fight my psyche or my addictive brain (and thinking there is something wrong with a part of me), i am fighting against Satan. 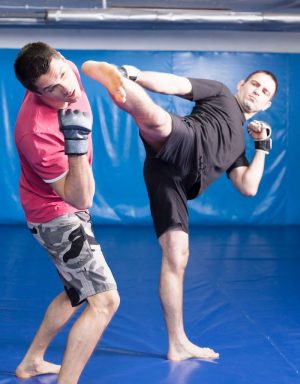 That means, i am not a bad person and it is not strictly my fault if i have a “lost battle”; it is because the enemy has again tricked me and won a fight. You see, if every time you see me, you kick me in the face (because you are so good at kung fu) it is not my fault and does not make me a bad person. Off course it still hurts, and if I don’t do something against it, you can still do a lot of damage, weaken me, and even kill me (like Satan wants to kill me spiritually). And so my responsibility is to train to win in order not to be defeated.

So, whenever I have a “Dude!” moment (a temptation), I think “Aha! There comes Satan again, I don’t want to let him win without a fight this time” instead of “ oh sh.t! there goes my stupid brain again, i´m so sick of it, and why can’t my brain let me be…..”

Since I started reading your book, I also started to apply its principles, like the Captain´s Log and MANPWR calendar and contingency plans for when I am under attack, and so forth.

And that´s that, I have never had a single lost battle again. It has been 16 months!

It took the people of Israel 40 years to arrive in the promise land, and it took me 22 years to be delivered from the chains of pornography.

I really missed though not being part of a group. I really like how you describe the sparring sessions and pear support and stuff.

My last psychologist tried to form a group session (with 4 people) but she was never able to before she left to go presiding the Armenia-Georgia Mission with her husband.

I also regret the fact of not having the opportunity to relate my story with other warriors, or to help them with my 22-year experience of fighting the adversary in this particular battlefield.

I want to express my gratitude to you for writing your book, it was the missing link to my freedom.

I express gratitude to Heavenly Father for orchestrating my life, my encounters and many other details to enable ME to break free from the chains of hell.

May God bless you and your colleague

may God bless the Sons of Helaman, the young and old warriors you are training in the name of the Lord.

To receive your own FREE ebook copy of the “Like Dragons Did They Fight Book“, please  CLICK HERE.

PrevPreviousWe Don’t Have That in Our Ward: Acknowledging and Loving LGBTQ Members Around Us
NextSons of Sacrifice: A Few Gay Latter-day Saint Men Gaining Skills to Live Up to Their CovenantsNext