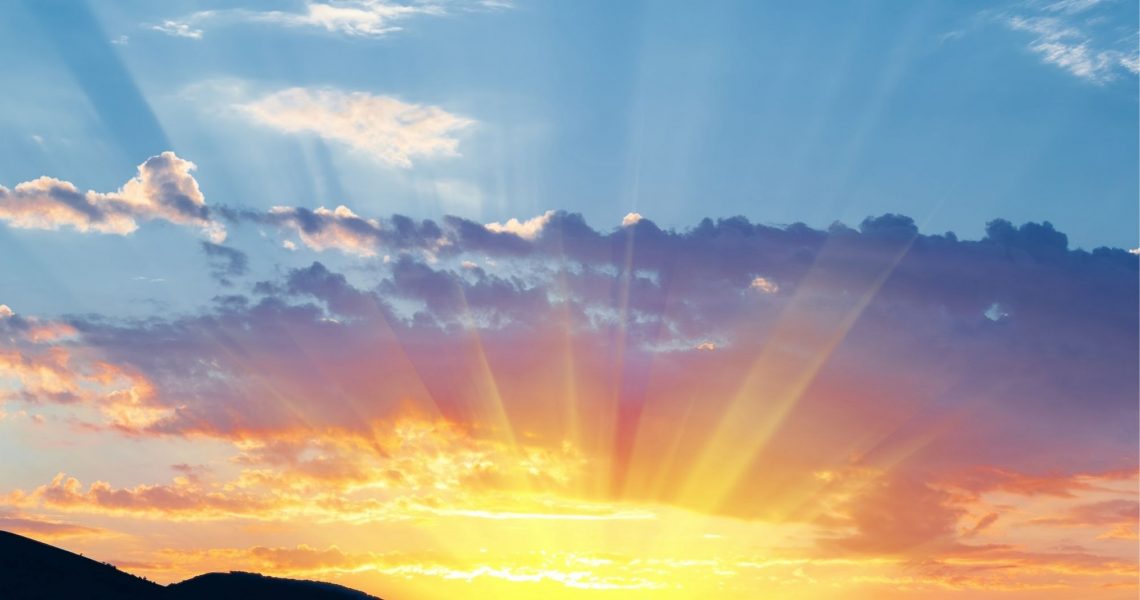 I have met and talked to many who have felt they have something important to do, but can’t quite figure out what it is, or how to go about doing it…

A few months ago I felt the prompting to start a blog.  My immediate reaction was, Ugh!  Really?  There are countless blogs out there already and what could I possibly add?!

However, a couple years ago I came across a story of a woman who was prompted to start a blog, feeling she’d been given that direction by Heavenly Father, and I remember thinking that I could do something like that only if He wanted me to, because He would help me.  But I promptly dismissed such a thing from my mind as I was sure that would never happen!

I have attempted several times to put the introduction together, to figure out Blogspot or do a website and have had much difficulty for one reason or another, so I wondered if this was inspiration or indigestion, but the idea wouldn’t let me rest.  So here I am, we will see where this takes us.

The title of the blog, Awake and Arise, is a phrase that has stood out to me for some time now.  This is a time in the history of our world that has been prophesied about since the beginning of man and there is much to be done in preparing the world for the Second Coming of our Savior, Jesus Christ.  I have met and talked to many who have felt they have something important to do, but can’t quite figure out what it is, or how to go about doing it, or where it needs to be done.

Or they might have circumstances in their lives that keep them from going forward.   My prayer is that something shared here will be helpful to you or someone you know in yours (or their) journey of overcoming or managing the vicissitudes of this life so you (or they) can do (or be) what you (or they) were meant to do (or be)!!

The following list represents subjects that will likely be addressed at some point, though others will of course show up as well. 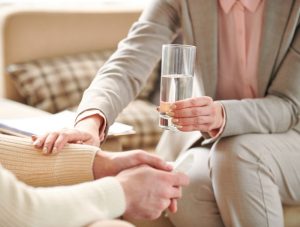 Several years ago, as I tried to get help for a member of my family through LDS Social Services, the counselor assigned to work with us later started a company of his own which he named Life Changing Services.

He went on to develop a program to help young men with sexual misbehavior issues that is called the Sons of Helaman.  Hundreds of young men have found success in mastering these issues through this program.

Later the program for men, Men of Moroni, and Daughters of Light for women and young women were added, and other services have been put together as needs have been understood.

I felt I needed to help with this effort somehow and started going to the company’s staff meetings in the Fall of 2012.  About six months later I became the office manager, transitioning from stay-at-home to working mom.

I enjoyed working with these good people, but within this period of time several things were going on in my personal life that were creating high levels of stress.  My marriage was quickly deteriorating for various reasons and everyone in my family was struggling.  I started experiencing health problems because of the pressure I was under.

My world felt very heavy and I wasn’t sure what to do.

I went on a mission for the Church of Jesus Christ of Latter-day Saints in the early 80s.  After returning home and praying for guidance for my life, I had a strong impression to go to college to become a teacher.  I tried to figure out if that was what I wanted to do and for various reasons, one being that I couldn’t figure out how to finance it, decided against following that impression.

I loved the movies about Cinderella and princesses and princes and living happily ever after and thought being married would be amazing.  The opportunity to do so presented itself fairly soon after my decision to not pursue being a teacher, and it felt right.  Many years later I realized it was right because the best choice went out the window when I chose my will over God’s will, so He let me have what I wanted.

After almost 30 years of marriage I found myself divorced, something I had been sure would never happen because I had determined early on I would do whatever it took to make the marriage work.

I thought if I was obedient to the commandments, faithfully went to Church, did my callings no matter how difficult and prayed and went to the Temple often, divorce wouldn’t happen.  It did happen.

A couple years ago I re-married a wonderful man.  I’ve found that getting remarried is not a guarantee of a trouble-free life!  I didn’t know how much I’d been affected by the negativity in the first marriage until I was in another one.

The first week of January 2019, my second husband went to see a doctor as he’d been having a lot of pain and discomfort and learned he had cancer.

After a few weeks of testing it was determined it was advanced prostate cancer.  His dad died of the same illness, and we don’t know what the outcome is going to be.  Another course in this Earth Life University we’re all attending!

In my search to find appropriate and beneficial help for myself and my family, I’ve learned that any situation or issue can be improved upon or completely overcome, if one continues until they find all the right pieces of the puzzle.  Often things are not as they seem, and there are alternative avenues that can be explored.

Through working for Life Changing Services I’ve spoken with hundreds of individuals looking for hope and recovery, and have heard countless stories of others’ trauma and inspiration, which has greatly increased my level of understanding and insight.

Part of the reason for this blog, I believe, is to share things I’ve learned as I’ve struggled to deal with the adversity in my life.  All of us get to have a run with that adversity piece, it’s a universal thing that no one escapes.  Sometimes we get knocked down or get stuck and aren’t sure how to go about dealing with our stuff.

I’ve been in that place many, many times, but know that I can always figure things out with help from God, inspired writings and other people.  If something I share here can help even one person in some way, then I will feel my time and effort have not been in vain.

I may not have a formal college degree, but if you count the life experience “classes” I’ve participated in, I would venture to say I’ve earned at least a PH.D, and many of you have as well!

Carol is currently training to become certified as a hypnotherapist after becoming aware of the many amazing things this form of treatment can do.  She is a Life Coach for Life Changing Services, and Director of Odyssey of Hope, an organization which will provide education and resources for many different kinds of help and empowerment.

If you would like to work with Carol please schedule an appointment at: https://carol-carter.youcanbook.me/

Comments and questions are welcome!  Please direct them to awakeandarise104@gmail.com

PrevPreviousWhat Are You Really Saying To Your Child?
NextTeaching Children about Healthy IntimacyNext