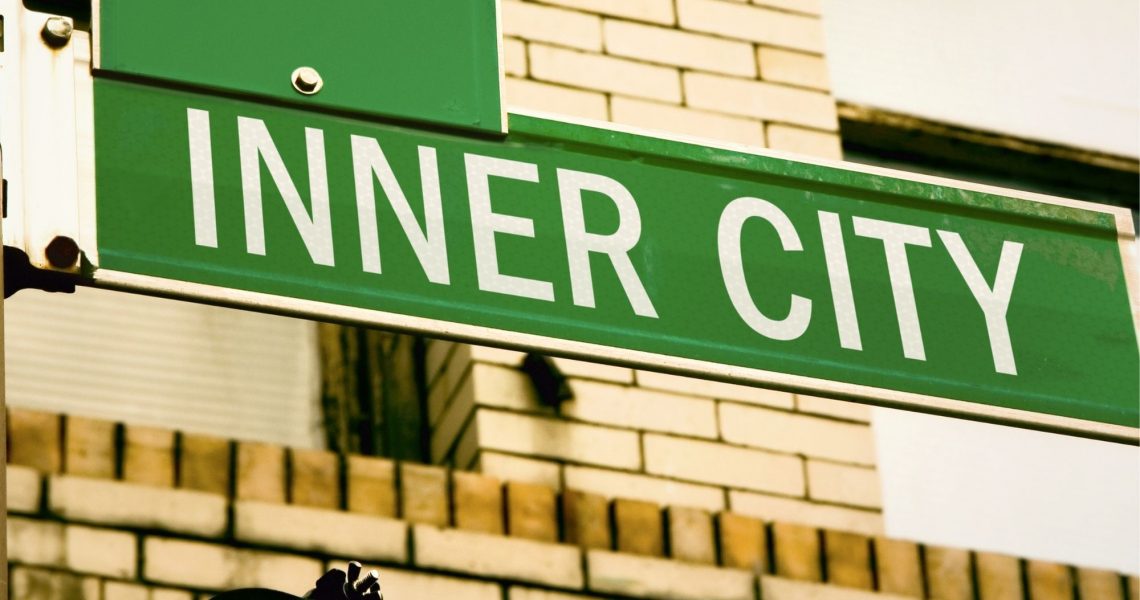 Parenting: Why do kids turn out the way they do?

I agonized over this questions for some time, especially when I compared two extreme cases.

While I was a missionary in inner-city Detroit, I met a young man that defied all logic.  He was about 13 years old.  He lived with his alcoholic grandmother, and nobody really knew what happened to his parents. 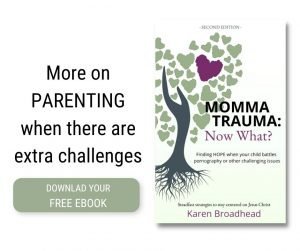 He had every excuse to slide right into the stereotypical track that other deprived inner-city youth would slide into.

But he did not.

I first met him on our front porch.  He was wearing a baby blue suit he got from the local Salvation Army type clothing store.  He was on our porch selling chocolates and another time, magazines.

Every time I saw this young man, who lived on the same street we did, he was anxiously engaged in a good cause.  It didn’t make sense. 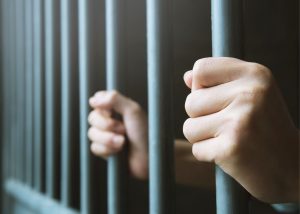 A few years later, while I was working at Decker Lake Youth Center (a maximum security prison for teenagers) in Salt Lake City, Utah, I met a 15 year old Caucasian boy.

I went on to learn that he was raised in a good neighborhood with good parents who had plenty of money.

After interviewing him, I learned that his only goal in life was to learn how to blow people up like the infamous, Mark Hoffman.  No logical explanation.

As I pondered these two cases, 3 scriptural stories came to mind.

We have have Alma the Younger.  His father was the spiritual leader of the people. Notwithstanding all of Alma Sr.’s efforts, his son went through a very long period of misbehavior.

Then we can discuss Cain, brother of Abel.  Maybe if Adam and Eve had been better parents, Cain would not have killed his brother.  Maybe if they had called for a family prayer just one more time, she would not have lost that son, yes?

And let us not forget Laman and Lemuel.

Maybe if Lehi and Sariah had been more loving; maybe if they had read the scriptures with them more or held one more Family Home Evening…

And how do you explain how Nephi and Sam turned out so polarly opposite to Laman and Lemuel although raised by the same 2 parents.

I am grateful for the improvements made to parenting philosophies that have come to light in the social sciences over the last 40 years.

But let us proceed with caution and remember that prophets will always know more about true principles than will scientists.

Parenting philosophies that have surfaced since the 70’s help us to take more responsibility and accountability for the way we parent our children, but let us not over correct.

I hope all who have taken a close look have come to the conclusion that the dichotomous split of Nature vs. Nurture is an excessive simplification.

Many years ago I was asked to teach a fireside at a youth conference on concept of “Entitlement”. 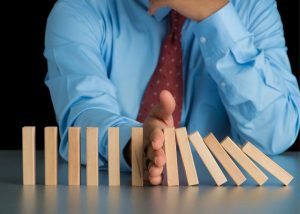 I was disappointed with my presentation and have worked hard to make some improvements.

Sadly, one of my discoveries has been that parents have accidentally been part of the cause of this sense of entitlement.

I have met many parents who function as if the way the child is turning out is their own fault, leaving very little if any responsibility in the hands of the youth.

Ironically, our doctrine teaches us that age 8 is the age of accountability.  Perhaps that is when we should start teaching them principles like the following:

You are responsible for:

I do not mean to say that a parent should cease to make efforts to help at this point, but I am confident that the final statement in each situation should land on the shoulders of the youth.

History has shown many youth taking responsibility for their own development.  We should not make efforts to deprive our children of the same.

It’s my responsibility to Teach them correct Principles and let them govern themselves.

It’s my responsibility to keep the Spirit with me when I am in parenting situations.

It’s my responsibility to acknowledge my limitations and have Faith in the Plan of Salvation that includes the idea that Christ’s “grace is sufficient” to compensate for all of my limitations.

Look into our free weekly training for mothers
called

Mothers Who Know and
Mom Power Training
Each class is full of powerful parenting principles;
A synergy of Gospel Principles and accurate science.
Recordings of past classes also available.
[CLICK HERE]

It appears that 50% of what causes a youth to turn out the way he or she does as an adult is based on the quality of his or her spirit before he or she is born.

25% is based on the environment the youth grows up in.

Whether it is ancient Egypt, Jerusalem in the middle of time, modern Afghanistan, or modern Utah.  This 25% includes genetic and biological issues as well.

In other words, you have about 12.5% influence on the way your youth turns out.

So, many ask, what is the point of trying?

I asked this question myself too.

And when I did so sincerely, the conference talks on parenting shifted in their meaning.

God had already made it clear to me that if he needed to, he could raise my children successfully without my help (as he has done in many cases throughout history).

As I listened more closely to conference talks, I began to learn that the opportunity to raise children had more to do with my development and spiritual training than it did with my children’s.

As I listened and read more I began to understand that parent training is about me becoming a better, more Christ-like, more Spiritually anchored person.

Is it possible that when Adam and Eve went before the judgment bar that they each heard, “Well done, my good and faithful servant,” even though Cain turned out the way he did?

Is it possible that when Sariah went before the judgment bar that she heard, “Well done, my good and faithful servant,” even though Laman and Lemuel turned out the way they did?

Is it possible that you are parenting correctly even though your kid(s) are not turning out the way they are supposed to?

Your children are responsible for the way they turn out.  You are responsible to be diligent in your efforts.  It is your responsibility to live your life such that God will tell you at the end of the day, “Well done, my good and faithful servant!”

Maurice Harker, M.ed,  is the Director of  Life Changing Services, and the specialized self-mastery training system for your young men, Sons of Helaman, [CLICK HERE for introduction Video].
If you have a loved one with a pornography problem, Maurice has written a book for both parents and those fighting.
“Like Dragons Did They Fight”