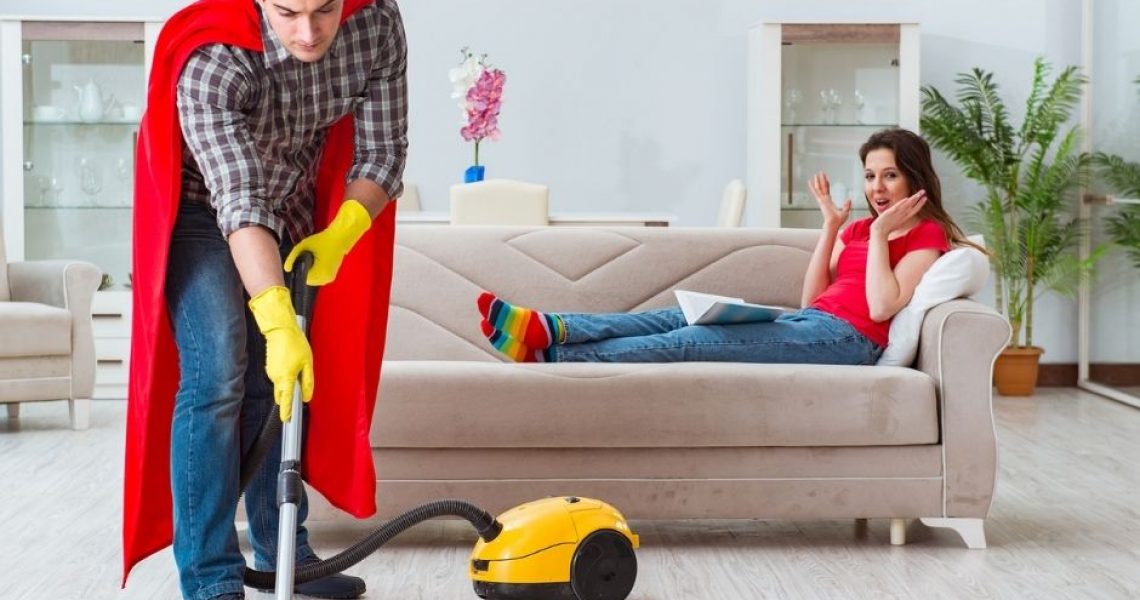 I have observed a certain destructive pattern in marriages for some time now, and a couple of cases have really stood out this week.

This pattern could lead to the end of the marriage(s).

It sounds something like this, “I would be happier if you would be different.”

Or in other words, “I don’t love you just the way you are.”

The older I got, the more twisted I found out I was. I have come to the unfortunate awareness that 80’s music is not a good source of healthy relationship philosophies. Shocker, right?  The more I observed, the more concerned I became.

The characteristics I looked for in a spouse, the way I should feel in a relationship, the flow of the relationship, how much sexuality should be in a relationship, what role each of us took in the relationship; all were greatly influenced not only by the music I listened to, but also the movies and television I watched (which was a great deal), and to some degree, the culture I was raised in – referring both to Utahan and American.

Over time, while working as a marriage therapist, I have been surprised to observe how universal this pattern is.

Unknowingly, we enter into marriages with significant pictures of what the experience should be like based on many years of propaganda combined with our own imaginations.

Yes, stereotypes are easier to work with because we don’t have to really get to know the individual. Sometimes, such things can be silly, “Blondes are like…”, but usually they just kill the possibility of a real relationship.

One of the best parts of dating is when you go through the process of discovering a new person.

Women can be heard saying to their friends, “He knows me better than anyone and accepts me the way I am.”

This is one of the greatest experiences of love for most women.

Men, in general, like the hunt, or the pursuit. Yet, once he feels he has “caught” the woman, he no longer goes for the hunt.

I heard a man recently say, “I already know everything there is to know my wife.” I tried not to fall out of my chair in mortification.

But as usual, all I have to do is look in the mirror, and I can find myself doing a version of what my clients do. I too, have to watch for myself having expectations of my spouse based on propaganda.

A healthy marriage is built upon the premise that you are unlikely to ever fully comprehend your spouse, and the marriage should be approached in a constant mind set of exploration.

In unhealthy relationships, when our spouse does something unexpected, we tend to respond with degree of frustration instead of fascination. We are usually inconvenienced by their surprise behavior.

Unknowingly, we have entered the relationship wanting a member of the opposite sex to fulfill a certain set of “needs”. And when those needs are not being met, we look back into the history of our life training to find justifiable reasons for them to change (improve).

If we do not find enough evidence in the past, a common practice is to ask around to get enough people to collaborate with our perspective in the present.

“How often should I expect my man to help around the house without being asked?” says one woman to another.

“How often should I expect my wife to initiate sex?” says one man to another. Etcetera, Etcetera.

Then, when we return the presence of our spouse, we are armed with an even stronger expectation, and our frustration is justifiable! And, instead of using the opportunity to understand how our partner is different/unique from the average/normal, we just want them to change to make life more they way WE want it.

This pattern does occur very often with women toward men, but I see it more prevalently with men toward their wives. A man spends the day being disappointed with his wife and he wonders why she is not in the mood to spend time with him in the bedroom in the evening.

To everyone: If you want to build intimacy in your marriage, it must start with psychological intimacy.

Psychological intimacy is getting to know what is different about your spouse and honoring it, no matter how strange or inconvenient it is.

If done correctly, each will make new discoveries about themselves as well as of their partner. The atmosphere must be very safe and brave. You cannot use the new information disrespectfully. (There are many definitions of that, we elaborate in the Marriage Repair Workshops).

Your marriage/relationship can be an amazingly fulfilling experience, but not if you are trying to mold your partner into someone who meets your needs and fulfills your wants.

Our culture has convinced us that marriage is for the purpose of having someone in our lives that makes US happy.

Many of us cringe at the idea of being married with the goal of getting to know someone so well that we become the most skilled of anyone at nurturing their happiness.

To learn other principles, download the FREE Ebook I’m Not Okay, You’re Not Okay and That’s Okay.

If you want more detailed tools and principles to improve and strengthen your marriage, take the 8-week workshop “The 4 Seasons of a Healthy and Happy Marriage”.

Or if your marriage is in need of repair, enroll in the Marriage Repair Workshops.

(P.S. You can ignore everything I said today if your partner’s behaviors are abusive.)