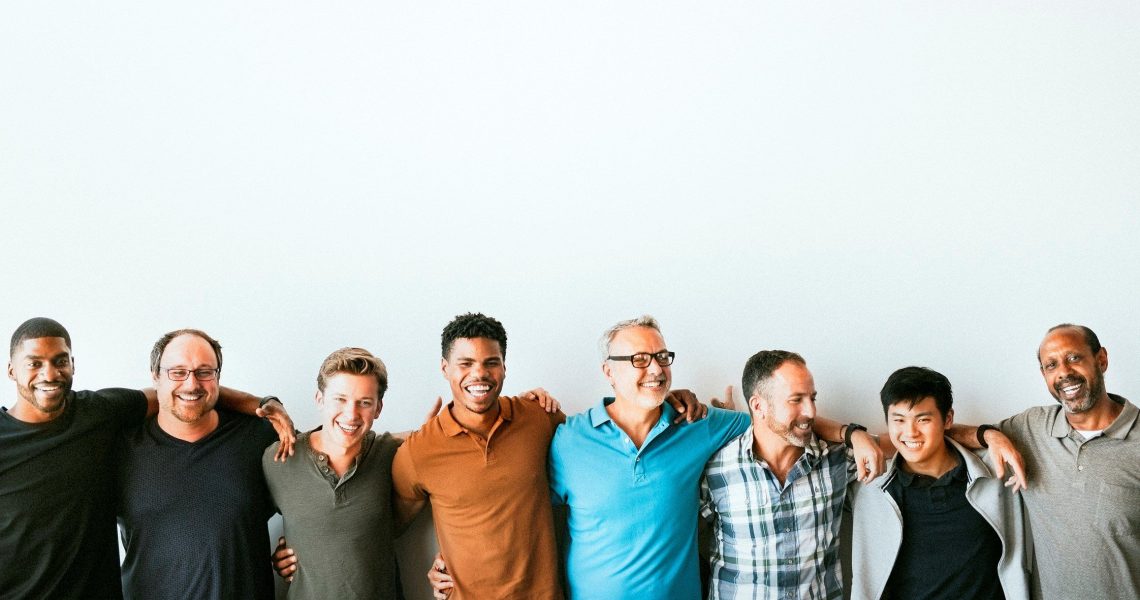 One of the basic foundations of the Sons of Sacrifice program is that gay men are beautiful and loved just as they are.

Being gay is not a sin. We are not an abomination! We are not broken. We do not need to be fixed.

We believe God and Jesus Christ love LGBTQ people with the same intensity and completeness with which they love all people.

Jesus Christ died for our sins as well as for those of every other person on the earth. But again, we state: being gay is not a sin.

We believe the doctrines and teachings of The Church of Jesus Christ of Latter-day Saints, as taught by living apostles and prophets.

We support gay men as they make difficult choices, and encourage men to stay in the Church and keep their covenants with God. We acknowledge this as a path strewn with snares, stones, and wrong turns along the way.

We strive to practice a non-shaming program that helps men learn new behavior patterns, without judgement of mistakes made.

We teach that all men are tempted by Satan to act outside the values and practices taught in God’s church, gay men included.

Shifting gear now, to speak on a personal note. I dislike the phrase I often hear from members of the Church, “Being gay is not a sin, but acting on it is.” As an active member I act on being gay most days.

In Sons of Sacrifice we try to instill in men gratitude and confidence in who they are, as beloved, gay or bisexual, sons of God.

We teach principles and practices to help men keep their covenants with God.

There are lonely gay men and women in every ward in the Church. For those men who have unwanted sexual behaviors, please spread the word that Sons of Sacrifice training may provide needed tools to support and help.

For more information about Sons of Sacrifice, please visit our website: https://sonsofsacrifice.org

Warren Bittner is a certified Life Coach and Addiction Recovery Coach at Life Changing Services and the Founder of Sons of Sacrifice. If you would like to schedule a consultation with him, please CLICK HERE.