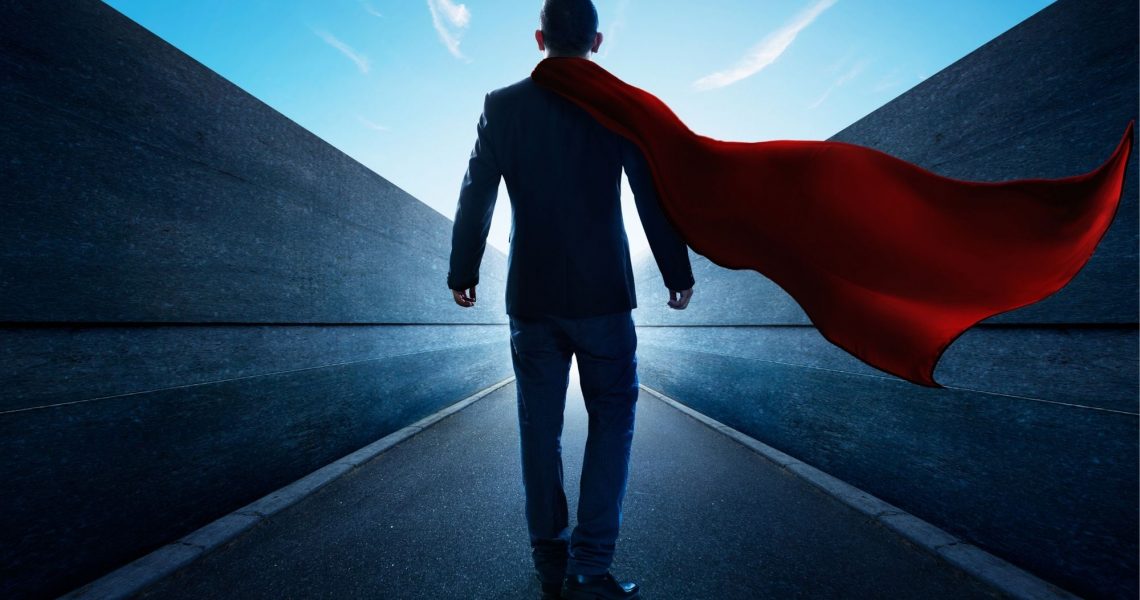 A Warrior’s Story: From Hopeless to Hero!

My story to happiness.

I have had this problem for over 7 years.  I have tried very hard to beat this giant, but I simply did not have the skills to beat it forever.  I even conquered it for half a year before.  Then Satan attacked me and I felt as though I was overwhelmed and fell into his trap again.

I kept on trying to beat it, and I reached a month of success, but I could not seem to conquer the beast eternally, and have the confidence that I could overcome Satan’s temptations in the future.

My patriarchal blessing had so much in store for me, but I felt as though I just wouldn’t be worthy enough to receive any of its blessings.

Even though at certain times I had success, I never felt like I had the warrior confidence that I could hold Satan off for very much longer.  I lived in fear of God and Satan, therefore Satan had a measure of control over me.

At night, when I when I would walk downstairs in the dark to go to my room, I would try to simply open a door or turn down a hallway, but Satan had such strong hold of my brain that I thought some demonic like beast, or the devil himself would be standing there ready to horrify me.

I lived in this awful fear for almost six months.  I would get chills down my back as I turned down a hallway or opened a door because of this.  But, even through this horrifying experience, God is always there, and he allows us to always pray to him no matter the time or place or temple worthiness.

It didn’t even cross my mind that Satan was tempting me not to go.  I simply thought, “I’m better than that, maybe if I can overcome it for just one month, then I won’t have to enroll in Sons of Helaman.”

I honestly thought that was a good idea.  Really this was just one of Satan’s traps to get me to not reach my full potential as a son of God.

Anything that could keep me from enrolling in Sons of Helaman was actually Satan telling me excuses for me to not be myself.

Satan was using me for his own pleasure and amusement because he is jealous that I have a body.  I was caught in Satan’s snare of thin wire that has been wound around me over 500 times!

I was saying “no” to something that would help me become myself and even enjoy life.

Then, my dad signed me up out of nowhere, and I didn’t even know about it.  When my parents told me they had signed me up, I was surprisingly not angry.  I was a little irritated that they didn’t consult with me beforehand, but deep down I thought it might even be for the better.

The thing is with signing up for Sons of Helaman: the boy who hasn’t tried it doesn’t know how good it is for him simply because he hasn’t experienced it yet.

In hindsight, I’m glad my parents signed me up because I needed to step up my game or I would forever remain a prisoner of Satan.

I went in for the initial consultation, and I didn’t know exactly what to expect.  Maurice spoke of this thing in the book called Like Dragons Did They Fight.

Warrior Chemistry is a tactic that Maurice trains all of his warriors with, and it is the kind of strength that we all need in order to overcome addictions.  He gave my parents and I a little experience of it even in the consultation room.

The Warrior Chemistry came so fast that I didn’t even recognize that it came.

This is the reason why I was caught in Satan’s addiction.  Satan would tempt me so fast that I wouldn’t even recognize that Satan was tempting me until I indulged in the temptation.  Later that day, I pondered what I should do.

Even though it cost like $600, the benefit of overcoming something that has haunted me for over 7 years is priceless.  My bishop spoke with me at semiannual temple interviews and a few other sporadic interviews, but that just simply is not enough, if you’re trying to overcome an addiction.

I was actually a little disappointed with my bishop because he didn’t spend a ton of time with me trying to overcome this.  I would imagine, in hindsight, that most bishops don’t have 2 hours to give professional help to male teens overcoming this same problem.  Maurice does.

I looked at Maurice.  He averages one general conference talk per day for over twenty years.  The only testimony of him that I had at the time was the fact that what he did helped hundreds of others overcome the temptations that ensnare them.

Then I thought of the scripture that says “by their fruits ye shall know them.”  His fruits are the ones who conquer the addiction and use the program.

This is important because I had gained a spiritual trust with Maurice by analyzing the fact that what he does helps people overcome the addiction.  I had gained knowledge for myself that Maurice was of God, and his program is of God.

Needless to say, I enrolled in the program.

I thought it would be super awkward, especially because I am a quieter guy around people I don’t know.  I was pleasantly surprised.

All the people who go are all trying to overcome the same thing.  We all already have something in common, and I ended up with many new friends.  Everybody is there to help.  We are all really great friends.

It is actually not awkward at all.  The people who go are very great people just like you.  Everybody has the Light of Christ and can sense true happiness.

Something my dad did with me that significantly impacted my progress was that he sat me down for an interview and we simply talked about Jesus’ miracles.  We spoke of the power that one can obtain from Jesus himself.

I was crying because it was fast Sunday and the spirit was so strong in the room we were talking in.  I will never forget the spirit of open arms and reaching out that my father gave to me that day.  Although he isn’t perfect, he influenced my progress greatly through this experience.

I have now overcome this temptation for almost 5 months.  It feels so great!  I cannot even begin to describe the feeling of accomplishment, joy, happiness, free agency, confidence, better friendships even outside of Sons of Helaman, better relationships with my parents, closer to my bishop, and just learning how to straight up enjoy life to the fullest.

Among the teenager’s hardest challenges is the idea that everybody wants to be happy.  I have definitely come closer to being happy all the time because of Sons of Helaman.

It even helped me get my personality back!  I can now go on dates whenever I want, and feel like I am clean enough that I will give the girl a good experience.  The people who I go on dates with now, are somebody else’s future wife.

I have sooo much more fun on my dates now.  It is clean wholesome fun, just like what the prophets desire for us to have on our dates.  I have basically quadrupled the number of dates I go on per month now.  Not only that, but I don’t live in fear that “what if she finds out, then what will she think of me?”

Because I am a clean priest now, I can have full confidence that I am worthy to attend in the temple and also bless the sacrament.  I feel like the atonement is real.

To all of those who are considering whether or not to seek professional help, I say do it.  Even if money is an issue, Maurice can work with you.  The benefits are priceless.

Seek the help, and commit yourself to trusting him and doing all that he asks with full purpose of heart and real intent.

You will be able to truly be a positive influence on others, come closer to Christ, and simply enjoy the good things in  life like family and friends infinitely more.

A way that I like to think of Sons of Helaman is that in order to overcome this kind of a temptation you have to have the book smarts, street smarts, and follow through with it.

My testimony of the gospel is my book smarts.  I came to Sons of Helaman with such a testimony.  The street smarts is anything that has to do with my body, such as taking advantage of the fact that Satan does not have a body.

If I do physical exercise, then my mindset is changed and I’m less vulnerable.  Sons of Helaman nurtured me to develop my own necessary street smarts.

Only after I obtained both book and street smarts and followed through with my commitments did I have the strength to overcome this temptation.

(For Maurice’s honor, he didn’t tell me to write this, or what to write.)

PrevPreviousSons of Helaman: Eternal Warriors
NextSupporting/Responding to a Spouse (Husband) Who has a Pornography/Sexual AddictionNext