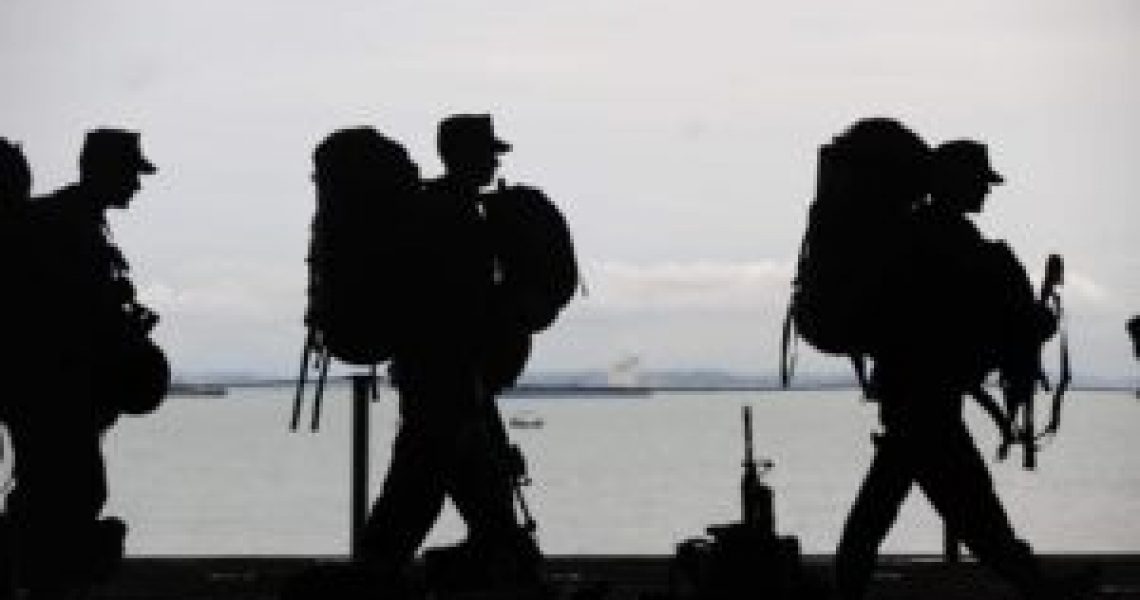 Imagine being a soldier back in the late 1960s. You have just finished boot camp, and because of your intelligence and skills, they assign you to be the leader of a team of a dozen soldiers. You are excited to go to war and fight for what is important to you!

A helicopter dumps you on a beach in Vietnam, and before you have a chance to unpack your bags, a leader who has been there a while says,

“Drop your bags, grab your guns, go get to that mountain over there!”  With enthusiasm and confidence, you lead your men, blazing a trail with your machine gun and flame-thrower, until you almost reach the destination.

Just then, the enemy increases their intensity and pushes you and your men down into an unfamiliar bunker.

Now you are trying to decide what to do.

While you are there, your radio crackles. There is a voice that sounds like some guy from Texas on the other end.

“Looks like you guys are in a baaaaad sichiashon (situation),” he says in a Texas drawl.

You respond urgently with, “You wanna help us out here, or are you just gonna make fun of us!?” 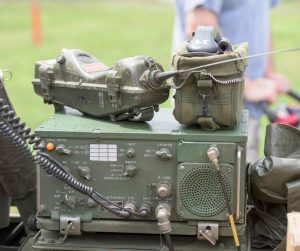 “Oh, yeah, sure,” he says as he gives directions. “Just take your men and go here, here, here, and here and you will get out just fine.”

“Thank you!” you reply with relief. You call out to your men and lead the way.

Half way out of the forest, the enemy jumps out of the bushes and kills all your men. Right before their leader kills you, he shows you the American radio he stole the other day, and talks to you with a Texas accent.

We have been told for some time now the last days would be a time of wars and rumors of wars. Unfortunately, most people are still watching for guns, tanks and airplanes. Psychological warfare on a spiritual level is still a new idea.

You see, psychology is still one of the youngest sciences; as with all sciences, there is a lot of hypothesizing (or guessing) that takes place. And sometimes the guessing is discovered to be wrong. Remember back when people at the time of Christopher Columbus thought the world was flat?

One popular idea in the field of psychology is the concept of negative self-talk. I’d like to propose to you a better explanation as to what is going on in your mind in those situations.

If we acknowledge this is a time of war, and Satan will do every tricky thing he can to wipe out the leaders of the final generation, we will need to be aware of this type of Satanic attack. Perhaps some scientists struggle with the idea any thought we experience might come from a source other than our own mind. 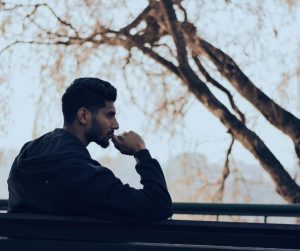 Thanks to prophets we learn we need not feel like the source of evil or self-disruption, let alone, self-destruction is the case, when such ideas come to mind. As we train people to practice self-awareness and increased discernment, more and more they are gaining the ability to tell the difference between their own thoughts, thoughts from the Holy Ghost, and thoughts from Satan.

“But whatsoever thing persuadeth men to do evil (Can we include subtle thoughts that sound like our own voice in this category?), and believe not in Christ, and deny him, and serve not God, then ye may know with a perfect knowledge it is of the devil; for after this manner doth the devil work, for he persuadeth no man to do good, no, not one: neither do his angels; neither do they who subject themselves unto him” (italics added).

Most psychology philosophies are “proven” by many individuals reporting, “Yeah that’s what it feels like for me.” This being the case, many are now discovering the earth is not flat, or in other words, negative self-talk is more accurately described as unwanted, deprecating thoughts which come into our mind from a source intent on our downfall. These thoughts do not come from a mysterious subconscious within our minds seeking self-sabotage. This is a vital insight needed to win this war.

For more information on some of the tools the adversary is using against you and what you can do to combat them, get your FREE ebook copy of  “Like Dragons Did They Fight“, please  CLICK HERE.